MENU Save to favourites
Home / Products

A generous bar stool with stylish spindle back

The Tivoli Collection is a new interpretation of the traditional mid-20th century Scandinavian design. It takes advantage of new and innovative technologies in the production and bending of wooden spokes. Constructed from solid European Ash, and stocked in raw, this stunning bar chair is available finished in your choice of stains or paint, with optional upholstery on the seat.

The Tivoli Collection includes a generous armchair and dining chair also. The result is a quiet, yet characterful collection which fit both public and private interiors, with the added bonus of stacking ability for the chair and armchair.

About the Designer - Mikko Laakkonen

Mikko Laakkonen was born in Espoo in 1974. He studied furniture design at Kymenlaasko University of Applied Sciences and later received his Masters degree from the University of Arts and Design. After working in design and architecture firms for severals years, Mikko founded Studio Mikko Laakkonen in 2004. The Studio offers product design services, with the main focus on everyday items. Mikko’s designs have been on display in several exhibitions around Europe, the United States, China and Japan. He has been awarded the number of international and national prizes, including: Muuz International Award 2014, Finnish Designer Award 2014, Furniture Designer of the Year, Red Dot Design Award 2012 and 2013, Chicago Athenaeum’s Good Design Award 2010 and Young Designer of the Year 2009. Today Mikko Laakkonen cooperates with various clients internationally. 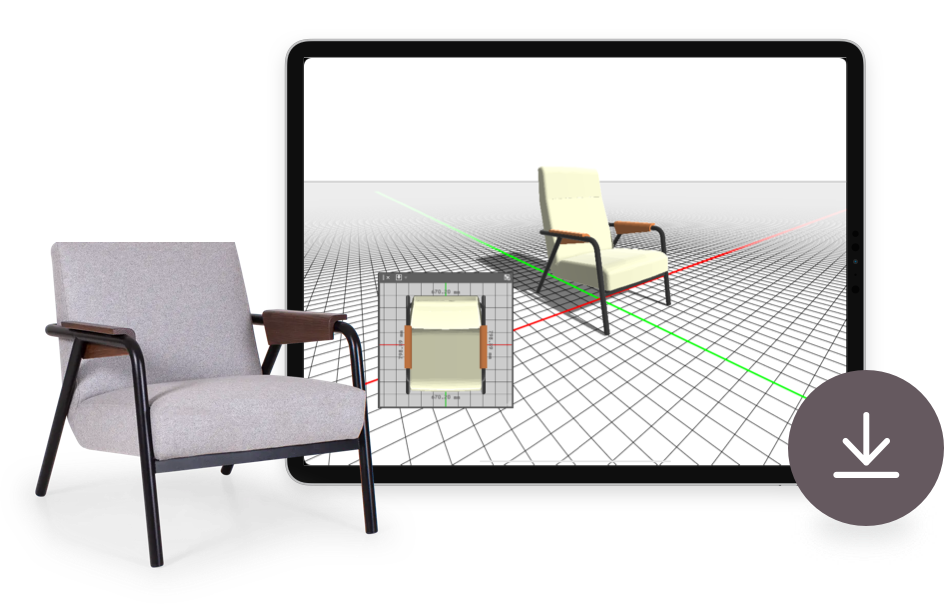 Chord Chair
Stay in the know. Get updates.
Sign up now
Stay in the know
Complete the form below to receive the occasional email including product updates, industry news, project features, competitions and more.
Contact Us 0800 142 233 sales@harrows.co.nz
Request a quote

Tivoli Stool
A generous bar stool with stylish spindle back
Get in touch with the friendly team at Harrows. We'd love to help you find the perfect furniture for your space.
Contact Us 0800 142 233 sales@harrows.co.nz

Access our extensive library of resources to support your next project including 3D/BIM files, high-res imagery and catalogues.

Get news, design and inspiration from the Harrow’s blog

At Harrows we design and manufacture furniture that’s made for social spaces.

Who we are Harrows design and manufacture furniture for social spaces.

Blog Stay up to date with news, design and inspiration from the Harrow’s blog